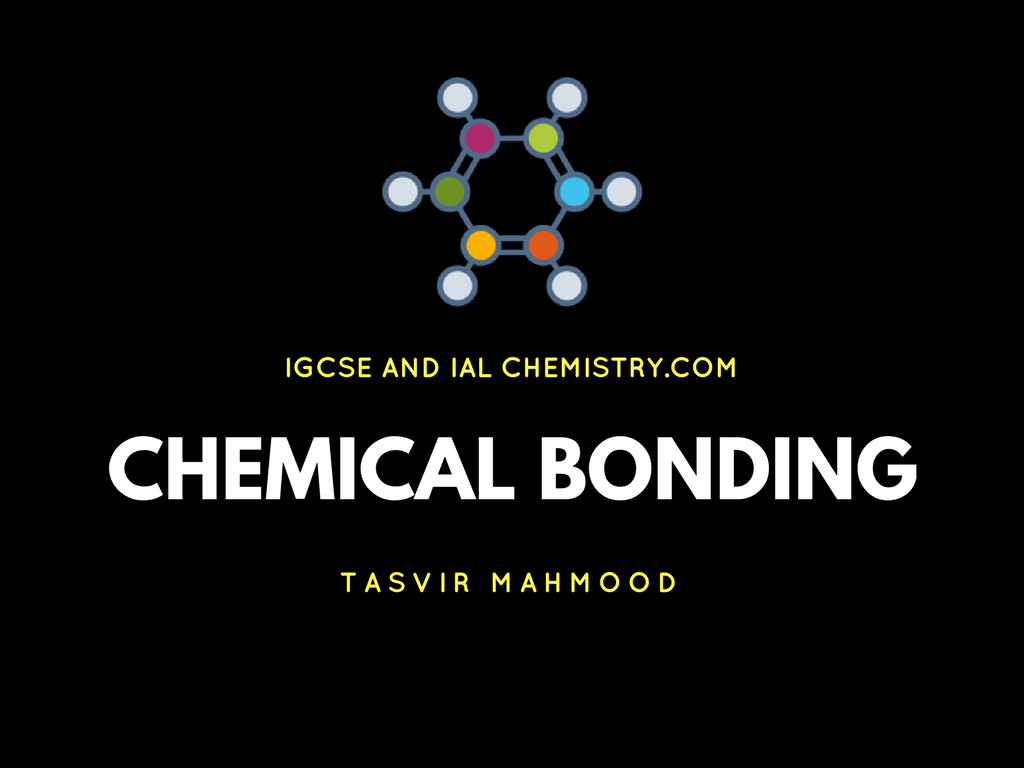 What is Covalent Bonding?

How does Covalent Bonding Works?

When an atom has unused electron pairs which are not used in covalent bonding. They are known as lone pairs.

Molecule: The molecule is a very important term in chemistry. We now know that an atom can attach itself with other atoms using covalent bonding. In cases where two or more atoms join together using covalent bonding to form a group. Then the group is known as a molecule. Some examples of molecules: CO2, SO2, H2o, etc.

Sometimes it is necessary to quickly draw a molecule while showing the covalent bonds. But drawing the dot-cross diagrams every time might be a big waste of time. Hence there is an alternative way. We can represent a single covalent bond by a “—“ instead of dot-cross. The lone pairs can simply be represented using two dots.

Some Examples of covalent compounds

Understanding the structure of Carbon, Nitrogen and Oxygen atom

Now, lets learn some important concepts about carbon, nitrogen and oxygen atoms so it will be easier for you to figure things out!

Oxygen (O2): In a molecule of oxygen, two oxygen atoms forms two covalent bonds with each other.

The nitrogen atom has three unpaired electrons in its outer shell, so it forms three covalent bonds with the other nitrogen atom.

The dot-cross diagram of the bonding between sodium and chlorine

Explain in terms of electrons, what happens when sodium and chlorine reacts

Showing the ionic bonding between magnesium and oxygen by writing electronic configuration:

Showing the ionic bonding between calcium and chlorine by writing electronic configurations:

Explain in terms of electron transfer what happens when calcium and chlorine reacts:

One calcium atom loses its two outer electrons to form a Ca2+ ion, two chlorine atoms gains one electron each to form two Cl– ion. Now there will attraction between the oppositely charged ions.

Showing the ionic bonding between potassium and oxygen by writing electronic configurations:

Explain in terms of electron transfer what happens when potassium and oxygen reacts:

Two potassium atoms lose one electron each to form two K+ ions and one oxygen atom gains those two electrons to form an O2-. Now there will attraction between the oppositely charged ions.

Metallic Bonding:  The metal atoms lose their valence electrons to form cations and a sea of negatively charged electrons around them. Delocalized electrons attract each other.

So after reading this blog, now you have a clear idea about ionic bonding, covalent bonding, metallic bonding and also the inter-molecular forces. The concepts I have discussed in this blog is extremely important as the rest of the following chapters builds on these. It would be better you also refer to other chemistry sources if there are some terms if you are having difficulty in understanding. 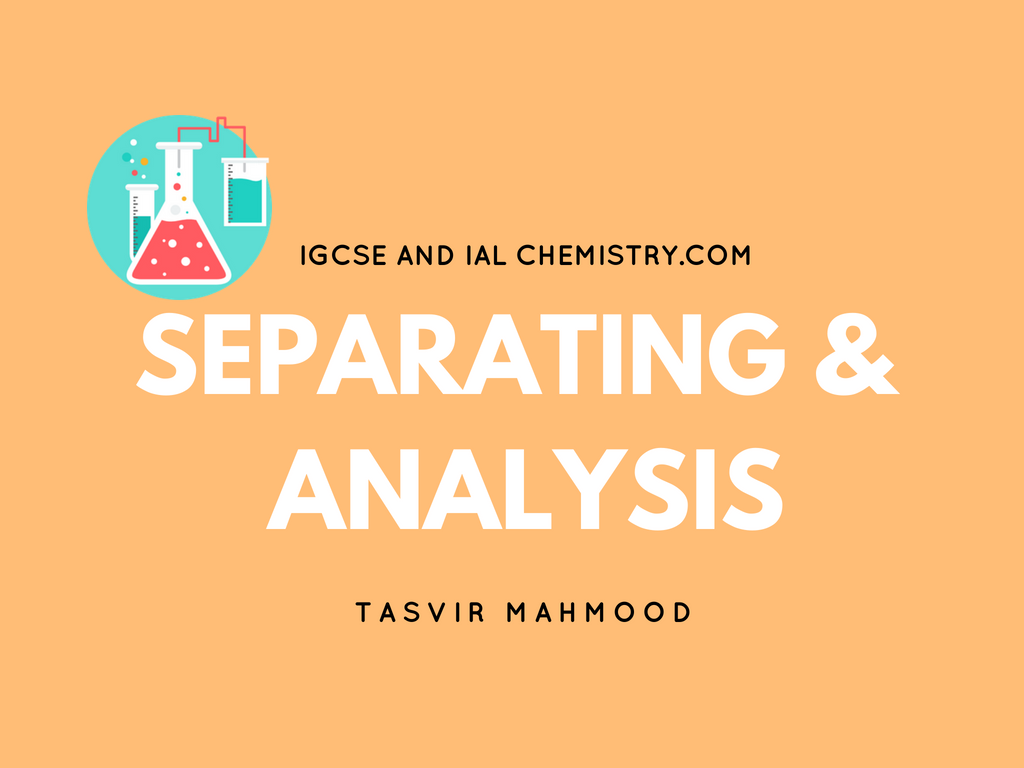 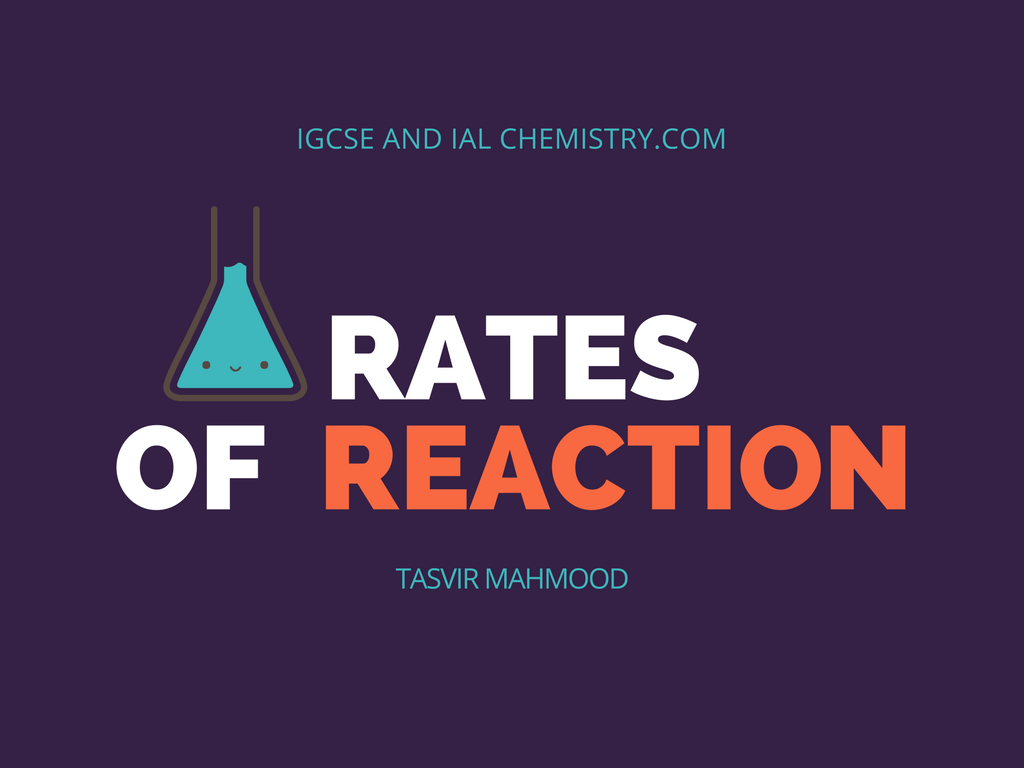 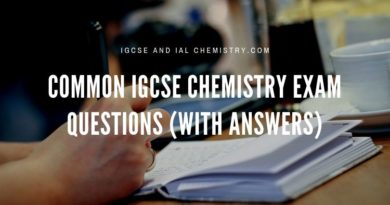