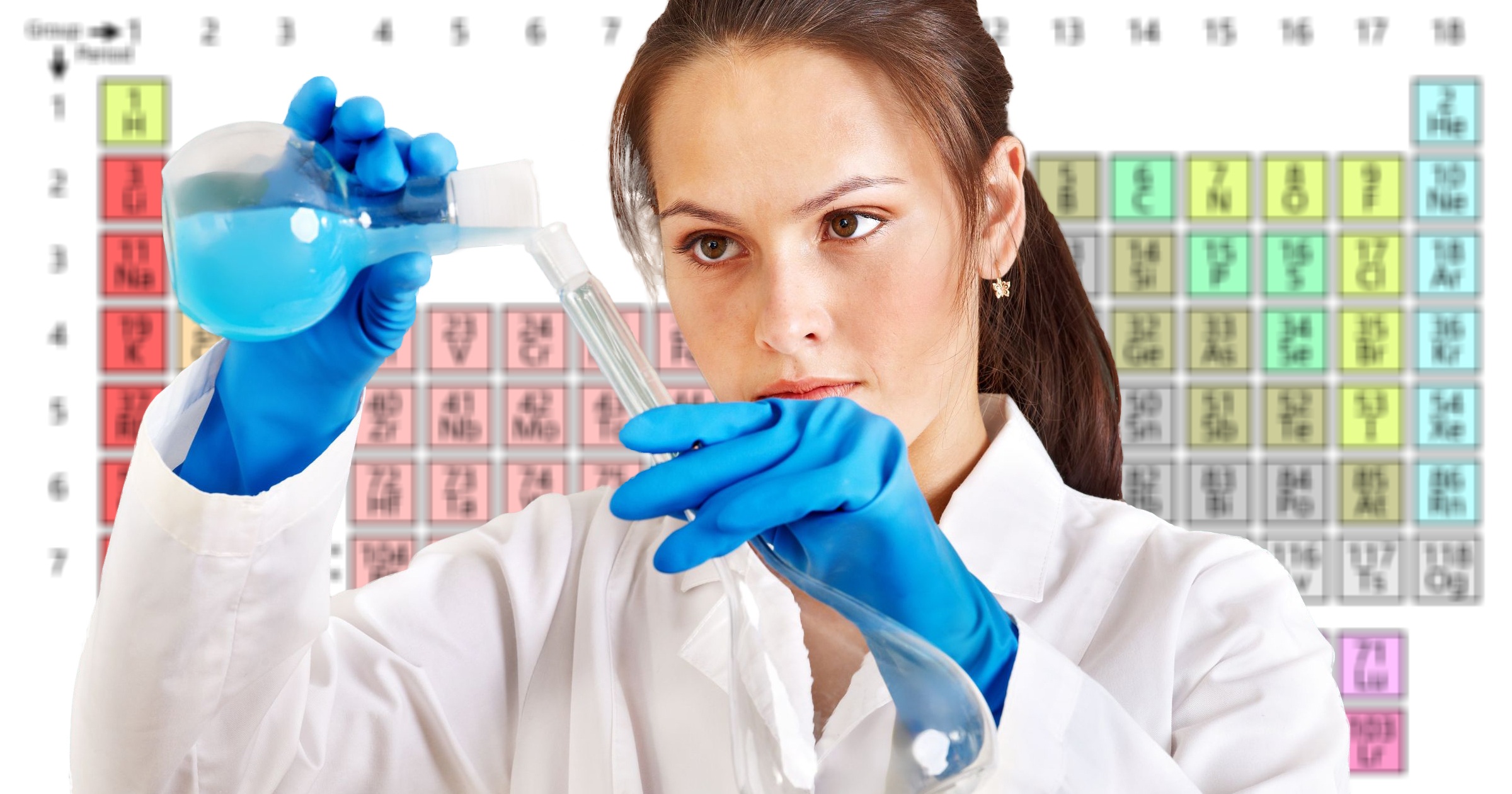 The periodic table which also used to be known as the mendeleev table lists down all the elements which have been discovered till now. In the modern periodic table, the vertical columns are known as groups whereas the horizontal rows are known as periods. The elements are arranged in order of increasing atomic number. As you go from left to right, the proton number increases by one.

Some differences between metals and non-metal

Why does the reactivity of group one metals increase down the group?

Because down the group the number of shells increases, therefore, the outer shell electrons are further from away from the nucleus, they feel a less attractive force towards the nucleus, hence can be more easily removed.

How Group 1 metals react with water

All of the group 1 metals react vigorously with water, they all react with water to produce metal hydroxide and hydrogen gas.

How potassium reacts with water similar observation as in the case of potassium, but reacts much more vigorously, the potassium metal even catches fire and burns with a lilac flame.

Rubidium and Caesium with water these metals react so vigorously with water, that it is dangerous to carry out their reaction with water and they are hardly used.

The reaction of halogens with hydrogen

Reactivity or the oxidizing power of halogens decreases down the group because the number of shells increase also the incoming electron will be further away from the nucleus, hence feels less attractive force toward the nucleus. 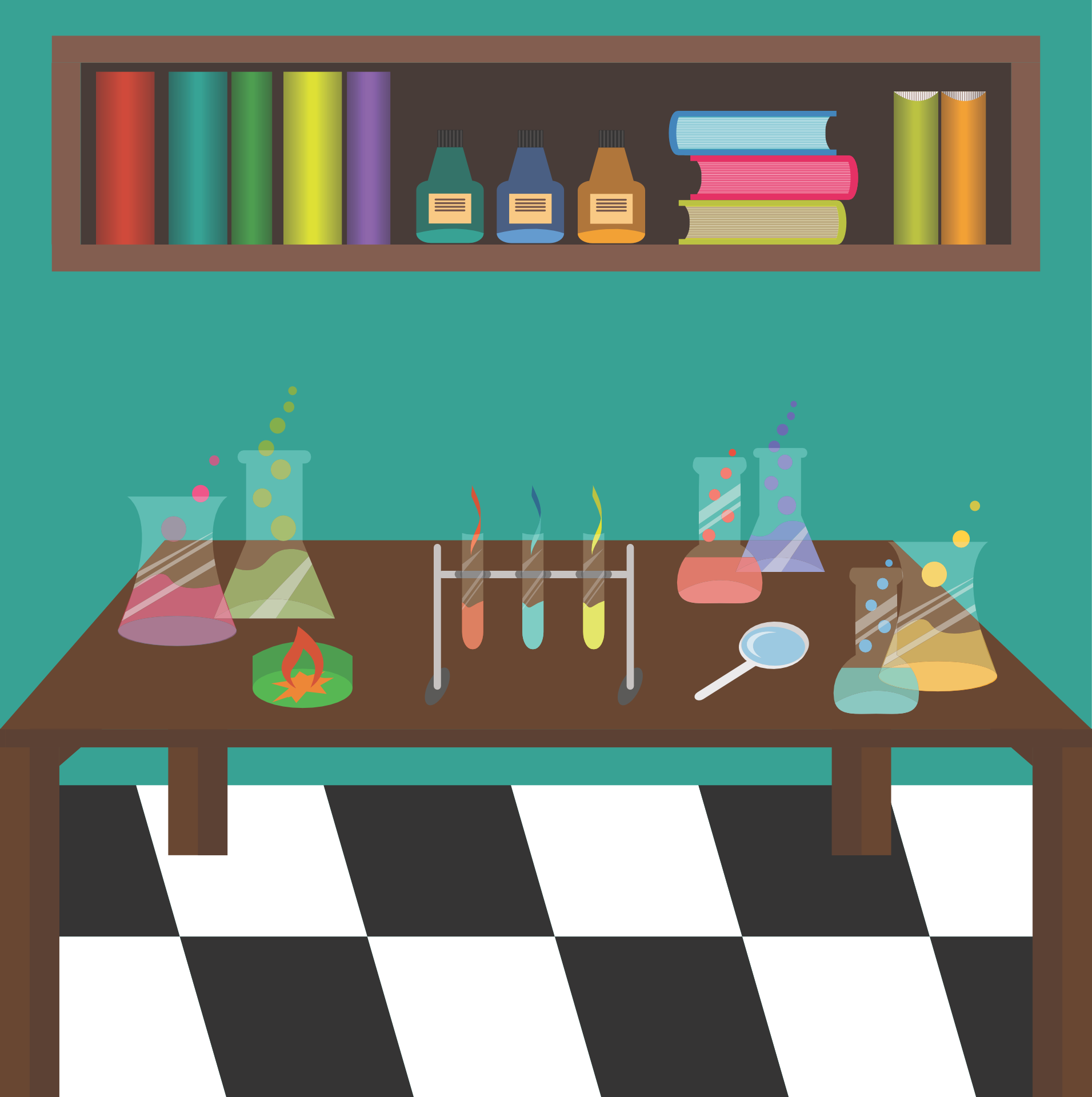 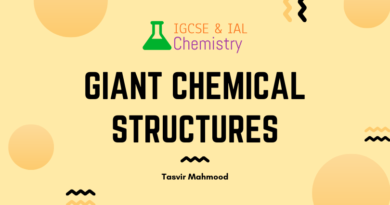 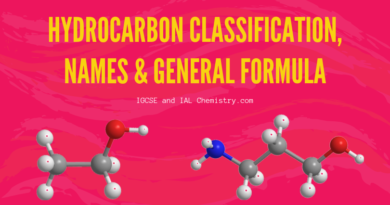 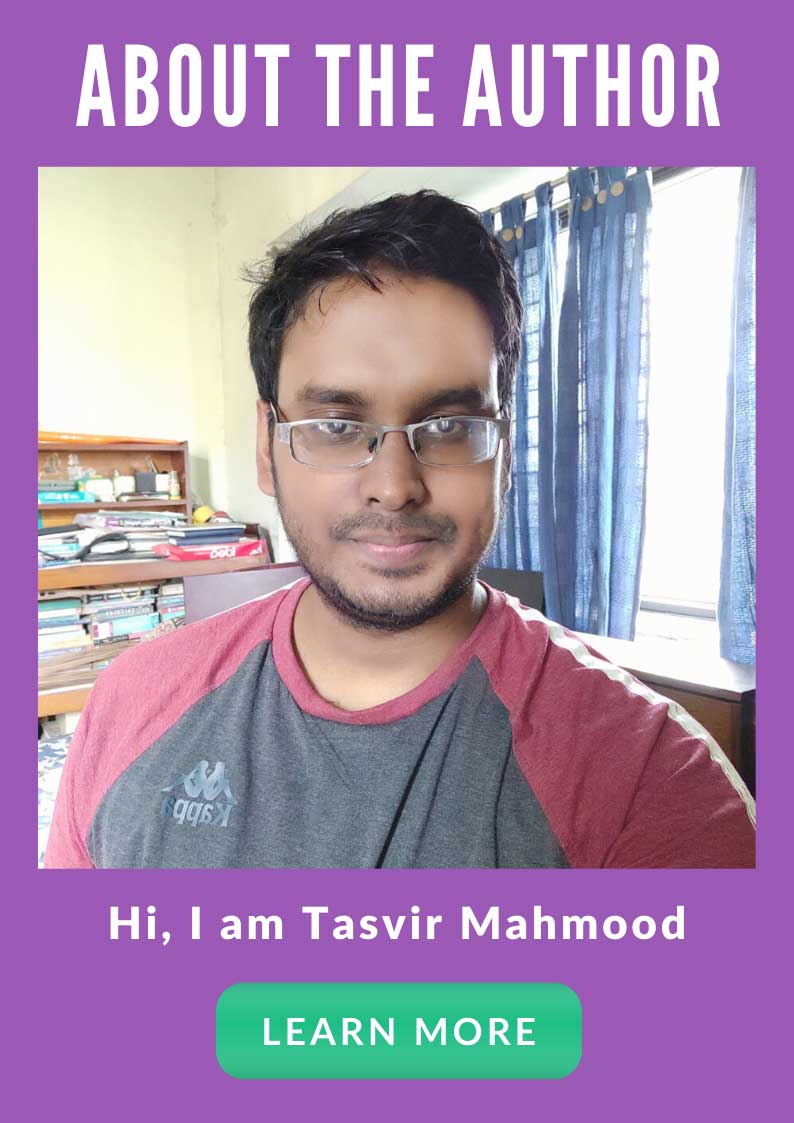 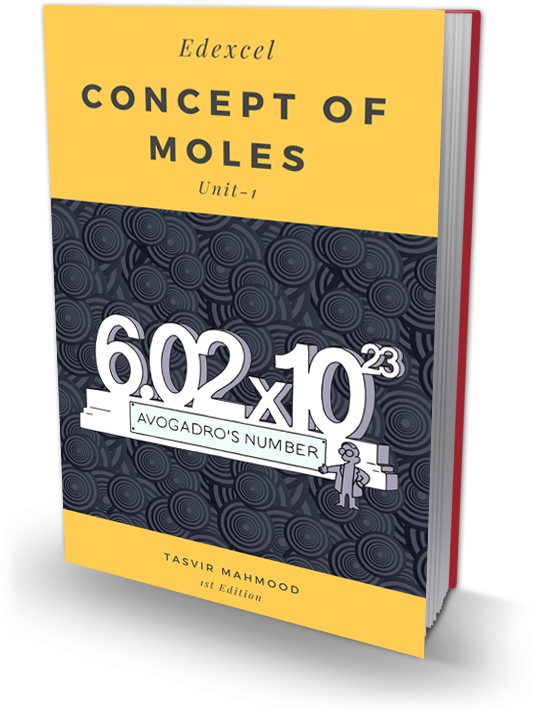