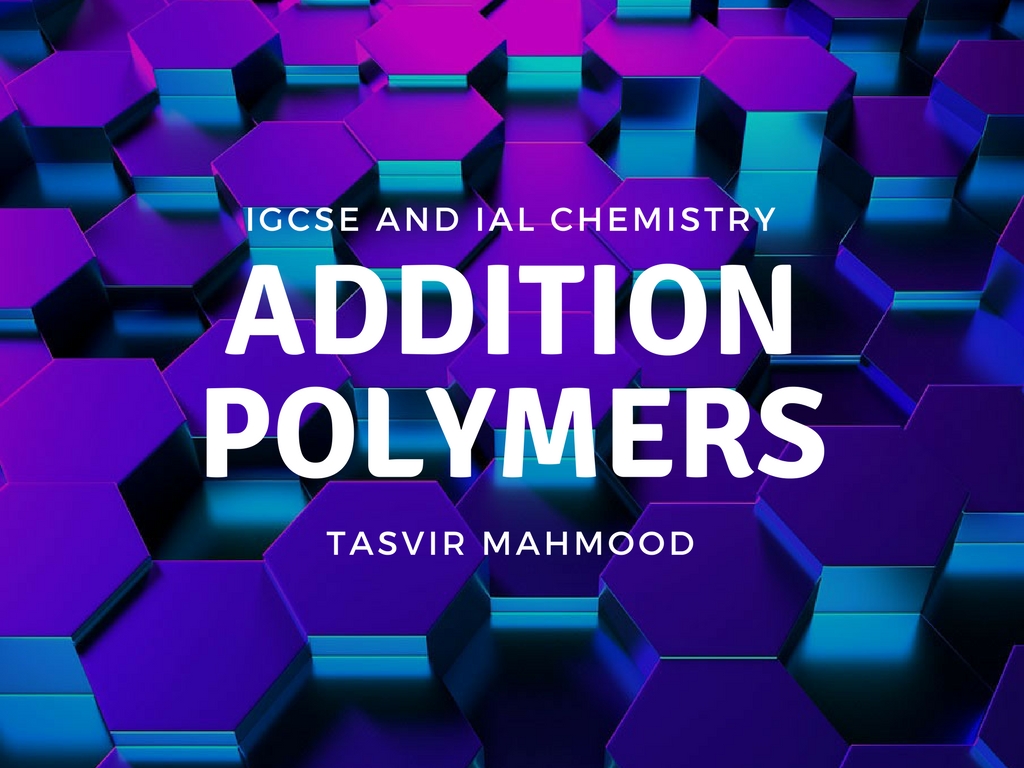 The polymer is a long chain molecule which is formed by joining many small molecules called monomers. Addition polymers are a type of polymer in which all the monomers are unsaturated or to simply to say are alkenes. During the polymerization process, the double bonds in the alkenes break and they all join together to form a large molecule.

Both types of poly(ethene)  softens when heated.

Plasticizer makes it softer, so it can be easily worked with.

What factors affect properties of polymers?

Non- biodegradable: cannot be broken down by the action of bacteria or other micro-organisms.

What is carbon footprint?

Ans: It is the amount of carbon dioxide released into the atmosphere from the activities of an individual, organization or community.

In the simplest form of energy recovery, the polymer is burned to produce heat energy. The heat energy is used to turn water to steam to turn turbines and produce electricity. Also, this heat can be used to heat water.

Another option is turning polymers into fuels, there are two ways it can be done: pyrolysis and gasification. 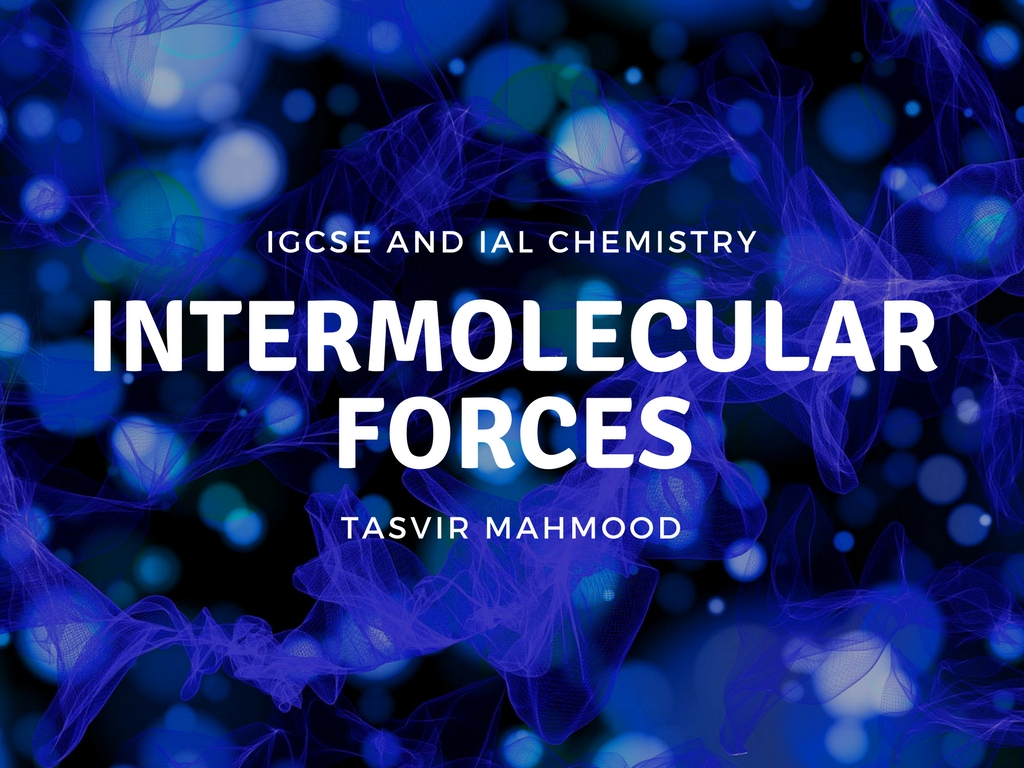 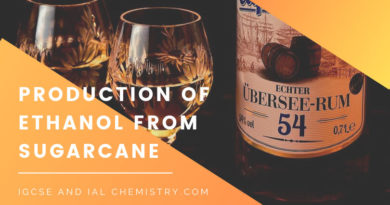 Production of Ethanol From Sugarcane 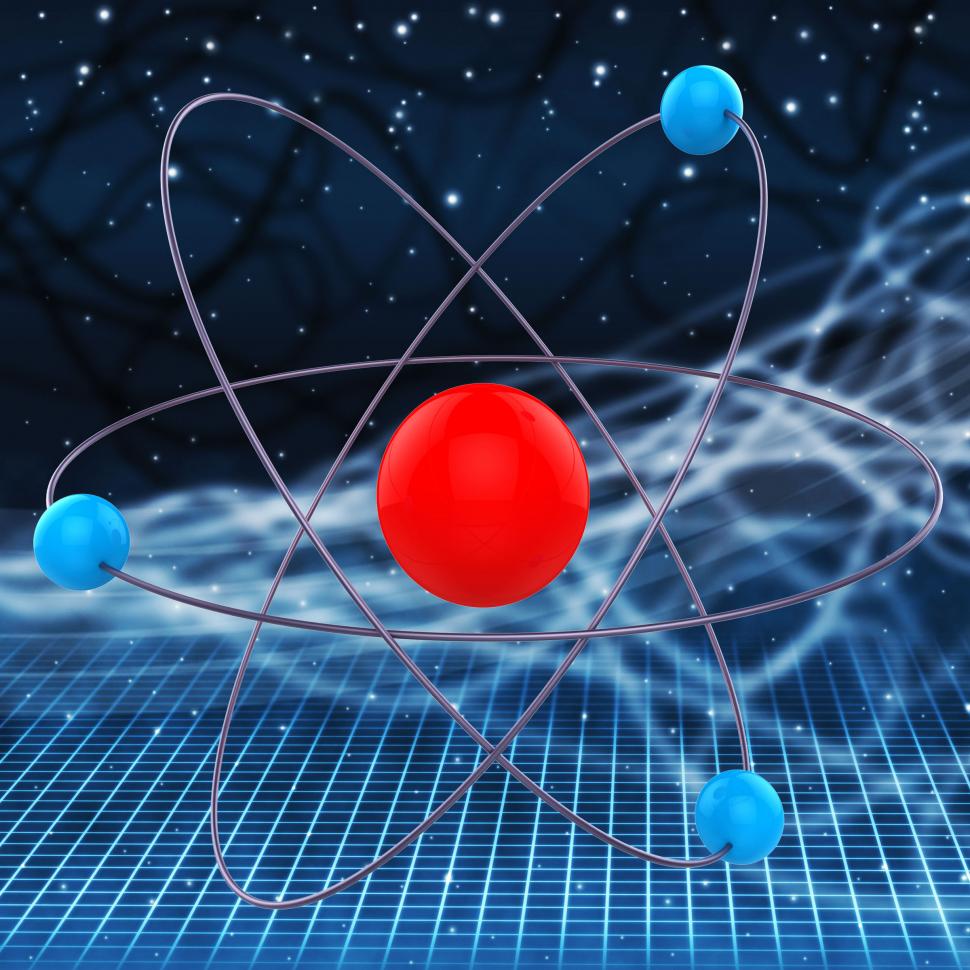